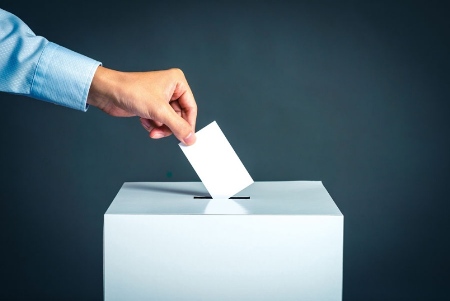 With the start of the federal election campaign well underway, I’d like to take a brief look at a several common psychological strategies that politicians and campaign managers use during the election season.  These strategies are used by any party and is something that may be interesting to look out for over the next 4 weeks.

Effective politicians are always on the offence and stay on offence to  avoid situations of back pedaling and defending positions.  Defending your ideas on the opponent’s terms makes a candidate look weak and becomes a major red flag to voters.

Good campaigns stick to only one or two simple essential messages that voters will remember.  The message or theme should speak to a value or big idea, not small details or technical issues.  Think: “it’s the economy, stupid”, “change we can believe in” or “make America great again”.  We all know which candidates had those slogans, but does anyone remember the essential messages of their opponents (who lost)?  Will the candidates in Canada’s federal election have strong messages that are as memorable?

During media interviews, seasoned politicians master the art of the pivot by quickly answering, or even not answering, the journalist’s question and immediately pivoting to the essential message of their campaign.  It often appears awkward, but has been shown to be effective in promoting the main campaign themes.

Campaign managers understand that candidates can’t win 100% of the votes, and therefore target only certain voters in an attempt to win a majority (i.e. 170 seats in Canada).  This is why parties will focus on some issues and geographical locations to strengthen their base of voters and capture as many undecided voters as needed to reach the 170+ seat threshold.  Going after all potential voters will dilute a message and risks disenfranchising the political party’s base of support.

Political attack ads work and are typically targeted at the undecided voter.  However, most political strategists recommend that a mix of negative and positive or biographical ads is best.  Good political ads, whether negative or positive, play to emotions and feelings rather than about specific issues.

So there are a few strategies to look out for in political advertising, televised debates, speeches and interviews.

Be aware of yourself, stay engaged in the discussions and go vote on October 21st.