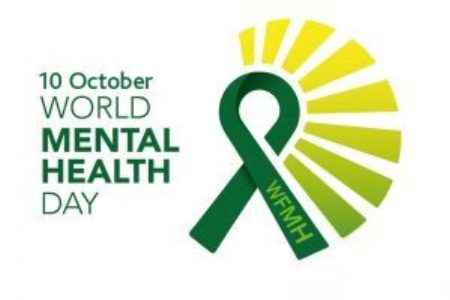 On average, someone losses their life every 40 seconds to suicide, which is why the theme this year is “Working together to prevent suicide: A day for 40 seconds of action”.  The World Federation for Mental Health suggests several ideas for action:

Suicide affects people of all age groups in all countries and is the second leading cause of death among 15-29 year-olds.

If you are currently confronting thoughts of suicide, please contact the Calgary Distress Centre Crisis Line at 403-266-4357, or reach out to someone you trust.